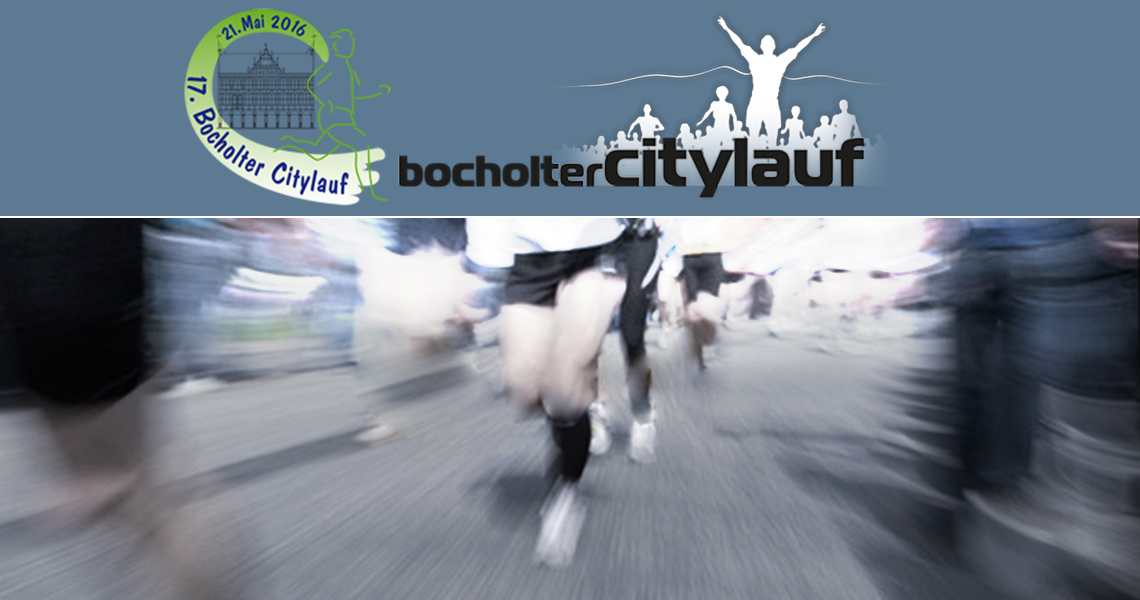 As in previous years, we won’t miss this year to take part in the "17th Bocholt City Run". Not only as a sponsor and manufacturer of the trophy, but also as a corporate participant with a group list.

Since, in the last few years, the starting positions of the 5km- and 10km-run have always been taken online in a few minutes, we have already started this year quite early with the mobilization of the EFFEKT-employees for the group registration by using posters and participant lists.

In addition to secure the coveted starting places, we wanted to reward the sporting involvement of our employees, also through the acquisition of the starter fee.

Our offer paid off! - on the internal call many motivated colleagues reported who want to compete for the company in the team. These employees are currently in the middle of the training and they can practice in springtime temperatures, alone or in small groups, their course.

The other staff is already looking forward to cheer their work colleagues on 21th May in Bocholt at the Old Town Hall in the following run:

City Run as a big plus for the internal campany cohesion!

We are excited about the active participation, we wish all viewers to enjoy the event and a lot of success to the participating EFFEKT-runners!